Founded in 1982 by Willis J. Johnson, Copart started as a salvage yard in Vallejo, California. Since that time, Copart is now headquartered in Dallas, Texas and has become a global leader in online vehicle auctions and the premier destination for resale and remarketing of vehicles throughout the world. Currently, Copart operates more than 190 locations in 11 countries, and has over 125,000 vehicles up for auction every day. Copart’s online auction platform links vehicle buyers and vehicle sellers around the world. 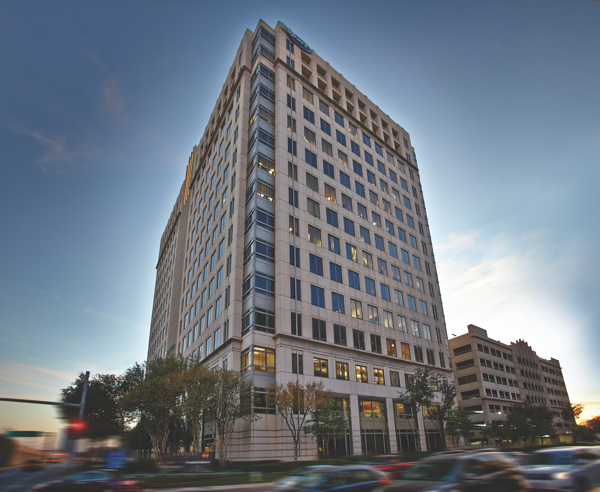 Copart members can easily find, bid, and win the vehicles that they have an interest in buying. Members can choose from classics, early and late model cars and trucks, industrial vehicles and more. Copart has more than 8,000 acres of land for our expansive inventory, and each year we sell over two million vehicles globally. Copart has something for every customer: dismantlers, body shops, salvage buyers, dealers and individual consumers, and because our online vehicle auctions are truly global, we put the power to bid and win into our customers' hands.

Copart has a commitment to properly conducting business and we share a passion for making a positive impact every day through our actions. Copart's involvement in charity, assistance compliance, disaster relief, economic growth and environmental responsibility are just some examples of how we impact our communities. We believe that exemplary performance and dedication are crucial to fulfilling Copart’s core business goals and values and we strive daily to exceed the expectations of our valued stakeholders. Through Copart’s success, we have been placed on the list of Forbes America’s Best Small Companies; earned the Confirmit ACE Award for exceptional customer service three years in a row; and recognized as one of Deloitte’s “The Exceptional 100 List of Top Performing U.S. Companies” in 2015.

Copart has been a publicly traded company since 1994 (NASDAQ: “CPRT”). Copart’s success has earned us a place on Forbes “200 Best Small Companies” list nine years in a row as well as being featured on the television show, World’s Best as “The World’s Best Remarketing Company.” 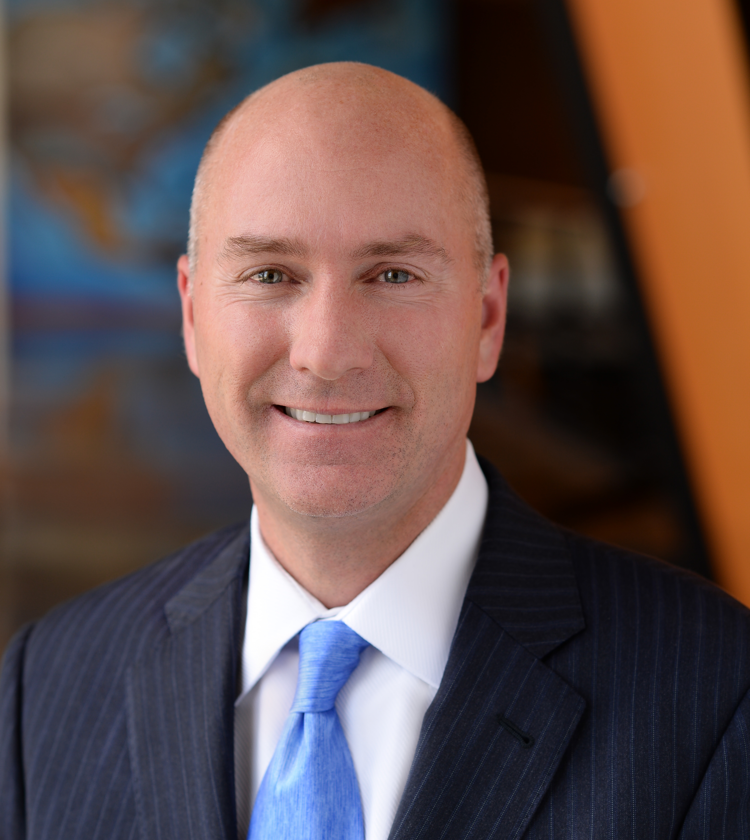 A. Jayson Adair has served as our CEO since February 2010. Prior thereto, he held numerous positions at Copart, including that of President from November 1996 until February 2010 and Director from September 1992 until November 1996. Additionally, Mr. Adair was our Executive Vice President from April 1995 until October 1996, Vice President of Sales and Operations from August 1990 until April 1995, and Manager of Operations from June 1989 to August 1990.

Car enthusiasts and rebuilders from all over the U.S. have a chance to show off their skills and win up to $5,000!

Have you downloaded the latest version of the Copart App for Apple iOS and Android? Download or update your app today!